Voting for Round 1 ended on 31 October. A Mixed Museum Short Takes video on the winning topic is now being made and will shortly be published on this page. See below for details of Round 1's candidates and the winning vote!

The Mixed Museum's Short Takes event is part of the Our Century centenary programme from the Institute for Historical Research - the UK's national centre for history. The Our Century programe (July 2021 - May 2022) celebrates the discipline and practice of history throughout the UK.

Many thanks to the IHR for supporting this event. To learn more, visit: www.history.ac.uk/whats/our-century or follow the Twitter hashtag #OurCentury

Round 1's theme was classical musicians from British mixed race families or who were long term residents of Britain. The candidates were:

Born to a Black Barbadian father and a white German-Polish mother in 1780, George Bridgetower was a musical prodigy who caused a stir in Europe.

Settling in Britain around the age of 11 under the patronage of the Prince of Wales, Bridgetower would go on to be recognised as an astonishing musical talent, including by Beethoven who originally dedicated the Kreutzer Sonata to him. 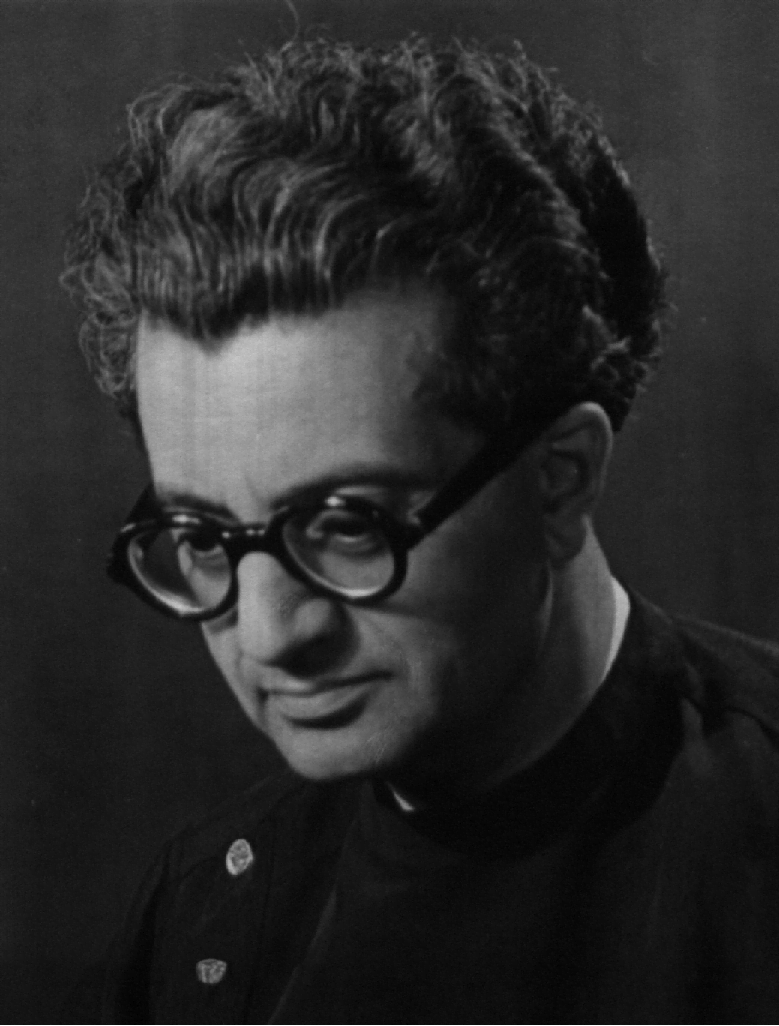 The son of a white English mother and a Parsi father, Sorabji was born as Leon Dudley Sorabji in Chingford, Essex in 1892. A self-taught pianist, he was one of the most prolific composers of the twentieth century.

Often feeling an outsider in Britain due being a gay man of mixed racial heritage, he led an increasingly reclusive life in Corfe Castle, Dorset.

Born in 1903, Avril-Coleridge Taylor was the daughter of the famous Black mixed race composer Samuel Coleridge-Taylor and his wife, Jessie.

Showing great musical talent from a young age like her father, Avril made her debut as a conductor at the Royal Albert Hall in 1933 and wrote numerous orchestral works.  In 1952, she resided in South Africa for two years where her initially ambivalent views about apartheid changed when she herself was refused work due to her racial heritage.

The winning candidate with 47.5% of the vote was: AVRIL COLERIDGE-TAYLOR!

A 60 seconds video of Avril will shortly be posted on this page. Stay tuned for Round 2 which will be launched in January with three new candidates to vote for!

This poll is no longer accepting votes

If you would like to be notified when the winning video is published or Round 2 is launched, why not consider signing up to our newsletter?

If you would like to receive regular updates we can add you to our newsletter to keep you informed of news and events.

This website uses cookies to improve your experience while you navigate through the website. Please read our Cookie Policy for more information and you can see our Privacy Policy here.
Necessary Always Enabled
This website uses a very simple cookie which is used to make sure the exhibition timeline displays correctly for you. It holds no personal information whatsoever. If you register with this site and become a member then this site will use a cookie to determine if you are logged in or not which is essential for the website to function properly. This cookies does not store any personal information.
Non-necessary
We use a simple analytics cookie (Google Analytics) to track the number of visitors to the site and their route around the webpages. It is not necessary for the proper functioning of the website but it does allow us to monitor how often the site is used and what pages are popular so that we can improve the site for our visitors.
SAVE & ACCEPT